There are basically two kinds of girls.

I have basically always been Girl 1. Kinda like Amy Schumer in Trainwreck…

“I don’t know why we treat these athletes like heroes just ‘cause they can skate fast or kick a ball in a net. I just think it’s weird. No offense. I just think that sports are stupid and anyone who likes them is just a lesser person.”

HA. The Schums. So funny.

I will admit there are several caveats to this bold proclamation, however. Just like selecting the perfect color of blush, I am PICKY. And really, I only care about certain teams. And heeeeeeeeeeere they are (cue Jock Jams).

Who knew soccer could be so action packed!? Lord almighty. I used to always be able to count on three things to put me sleep: This Old House, graham crackers and milk and soccer games. Since moving to Portland, it has been hard to avoid the Timbers fans, or ARMY as they’re locally known as. 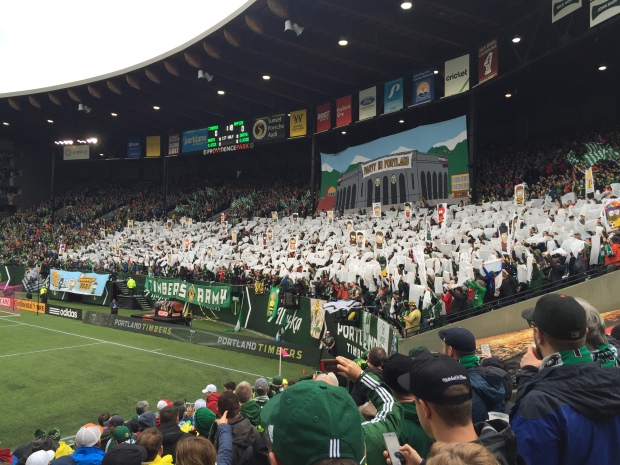 And after going to a game (which was AWESOME) and following them on TV – yep, I’m, hooked. These trim young men in green and gold have captured my heart. And really, anytime SINGING is encouraged at a sporting event YOU KNOW I’m there. 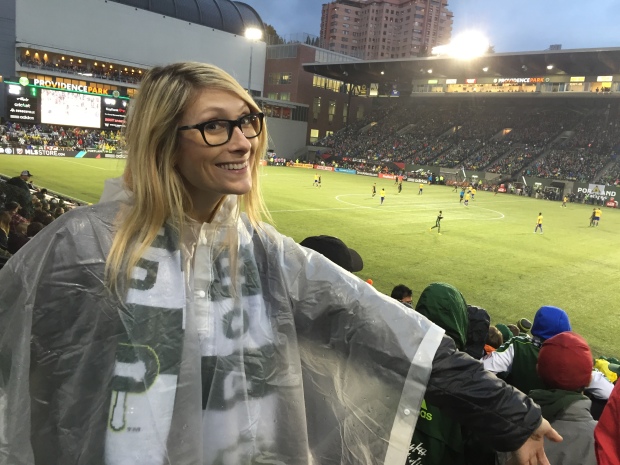 This one was inevitable. Unlike soccer, basketball is played indoors and y’all know how indoorsy I am. Going to my first Blazers game a couple weeks ago was just EPIC. I had my shirt, hat, bag-o-Skittles and an absolute HUGE grin on my face the whole time. The Blazers have been around FOREVER and it is just too fun to have a pro basketball team in the city I live in! 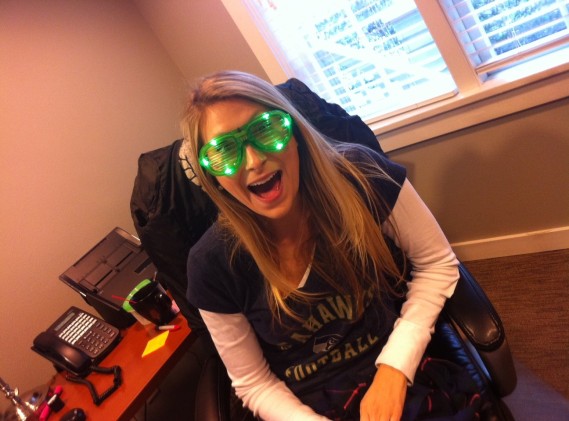 But of course, I am a Seattlite, and a Hawk thru and thru. This season has been a bit interesting but nothing and noone could take away the love I feel for the Hawks. I actually get excited for Seahawks games and feel very real anxiety during high-pressure situations. Portland is fairly supportive of the fact that I bleed blue and green and it feels just great to be in such a Seahawks-friendly place.

SO there you have it. I like sports. It’s real. And I’m proud of it.

*I received these products for free from Influenster and Vital Proteins in exchange for my honest review.