I have been a little under the weather the past couple weeks. And while feeling sick is no trip to Disneyland, my TV-watching game has been nothin but strong. So if you’re looking for a new show to become addicted to, LOOK NO FURTHER.

Or should I say, “Peaky F*ckin Blinders”? I’ll admit the very first episode of this show moved a wee bit slow for my taste but I PROMISE it picks up very quickly. It is set in England in the 1920’s (the costumes! i die!) and follows a gang known as the Peaky Blinders. It is definitely dark, dramatic, and bloody. The cast is chain smoking, swearing, and downing whiskey in every single scene and after watching you may feel like beating someone up. The show just sucked me in and David and I barreled through them in a matter of a couple months.

Ok this show makes my anxiety flare up like tiki torch but idc because it is THAT good. Jason Bateman is definitely NOT in a typical role for him, but he plays the part perfectly. Money laundering never felt so possible! There has only been one season of this show (they are making a season two) and it is doable over a long weekend.

This is truly a WEIRD one but I promise it is well worth the watch. The story line is just incredible and although it is completely bizarre, both David and I were just GLUED.  There is only one season as well (season two is on the way) so it is not too much of a time commitment. 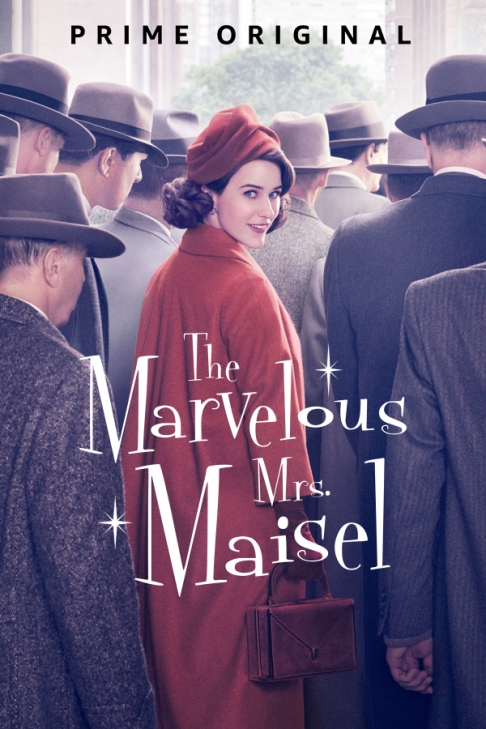 Now for a comedy! I knew I would fall madly in love with this show as soon as I found out that it was created by Amy Sherman-Palladino (the creator of Gilmore Girls). I was HOOKED within the first 30 seconds mostly because of the amazing sets (I WANT her apartment!), costumes and the main character. The episode where she goes through her bedtime routine had me quaking. This show is clever, hilarious, and just all around amazing.

Ok, so their wont be a season two of this but like…where have I been? All of this sh*t went down in OREGON and I had never heard of it before!! If you haven’t heard of the Rajneesh or this documentary, GIVE IT A WATCH. Again, the first episode is a little slow but then it picks up speed rapidly. What had me interested was a comment David’s grandmother made when she heard they were making a documentary about it. She said, “I remember Portland back then, you couldn’t find a red dress anywhere in the whole city!” HELLO I’M INTRIGUED NOW.

Season two leaves us on kind of another cliff hanger and I for one need certain people to be BROUGHT TO JUSTICE. If you haven’t had the chance to watch this show, I think it brings up lots of good questions. I also think it would be wise to watch it if you have kids or are around kids frequently. Being someone who suffers from mental health issues, I think this show can do a lot of good. I know it has been criticized for glamorizing suicide  and in a way I can see that. I do not think teenagers or children should watch this show, especially alone. But taken in the right way, this show does a great job of showing the pressures kids face and how isolated they can feel.

This one’s a thriller! The main character suspects her husband of cheating on her in the first episode and it just unravels from there. I love BBC shows or anything set in another country and this one was no exception. I burned through the episodes so quick and I heard a rumor that season three is a possibility! 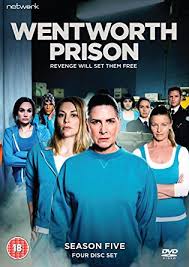 I have talked about this show before but I have to mention it again. I like it as much as Orange is the New Black. There, I said it. I love the characters, the accents, the villains, everything! It is the lady-prison I live for. And I am dying for the next season to land in my Netflix so I can have a binge of epic proportions.

OK. So this show ain’t winning any Emmy’s but I still love it. The story lines are funny, the acting is pretty good and the outfits are gorgeous. It is a feel-good, girly show and it provides mindless hours of entertainment. I also like that it is set in L.A. I love shows set in L.A. Just don’t want to live there.

Pretty sure I’ve already praised this show multiple times but believe me, it is worth it. Need I say more about the actresses? The story line is clever and the writing is hilarious. I freakin’ love this show.

Give me your recommendations! I need more shows 🙂

2 thoughts on “Shows I Need the Next Season Of”

Sulfate free products coming at you today! I received these products for free from Influenster and Garnier in exchange for my honest review.