Thought I’d do a bit of a check-in on this whole growing a baby thing that is apparently happening to me. I am officially around 18 weeks but like, that is almost halfway so I am just rounding up. In fact, I kind of despise counting everything in weeks. 18 weeks is a little over 4 months so why can’t everyone just stick to that? Then when the baby is actually born, it starts all over again. “Little Emma here is 43 weeks old!” I MEAN. staahhhp.

By the way, we are NOT naming her Emma. Nothin’ against the name but it won’t be my kid’s.

And speaking of names, this sh*t is hard. And there are SO many traps to fall into, for example:

Tell me your thoughts on these good or bad.

Other new and exciting ventures on this blissful journey of being with-child include:

But wanna know what has sucked the MOST!?

Not bein’ able to booze…Yeah, I said it. It was MUCH easier at the beginning of this ordeal when I felt sick because at that point nothing sounded good. But now that I am back to my old self plus a ponch that could be mistaken for just a large lunch at Chipotle, I miss my vodka sodies man. I miss wine.  I miss it. All. And I have to do this until January. JANUARY. No yule tide libations for me. No spiked cider or hot peppermint schnocholate. It is moderately depressing at the very least. And I know I can have a little, but at this point it is just a tease. One small glass of wine is like eating any less than 10 potato chips. It’s juuust enough to make you want more.

Despite all this, I have managed to do fun things. Such as:

Go to the Oregon Coast and take picture like this: 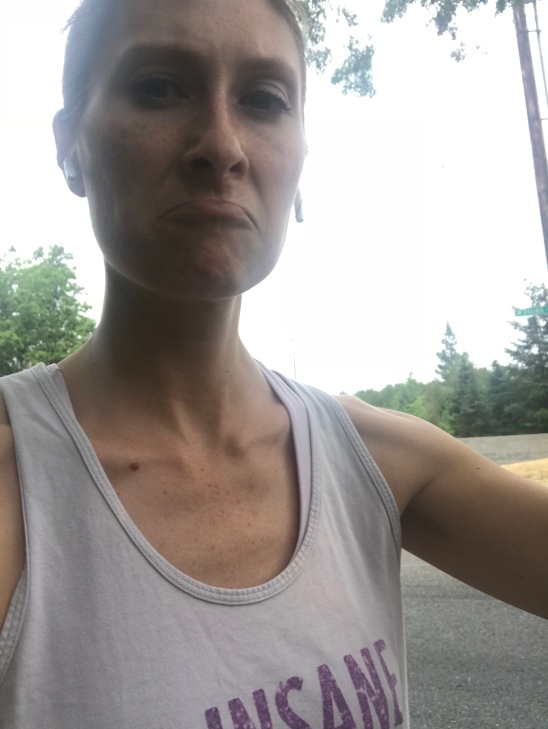 Stand up for an entire Timbers game

So I guess it’s not allllll bad. Just mostly bad.

I received these products for free from Influenster and Garden of Life in exchange for my honest review.