I realize how shallow that makes me sound, but at  least I’m honest. The level of giddiness I achieve when thinking about curling up on the couch on a Sunday night with Ballers, GOT and a big glass of pinot gris  rivals that of  nabbing a Barefoot Dreams cardi at Nordstrom Rack for less than $20.

I also like to be outside, socialize with friends, read a book, but come on – JON SNOW, OFFRED, freakin’ Spencer Strasmore? Hard to beat.

Here’s what I am currently obsessed with on the ol’ boob tube. 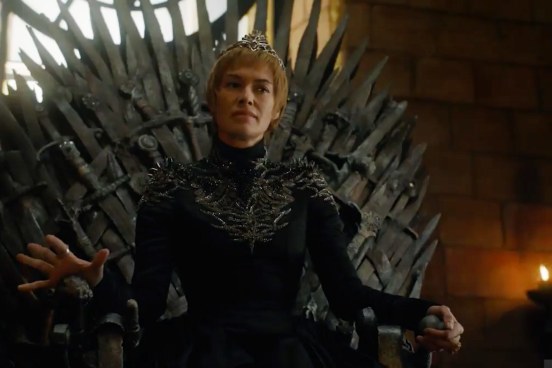 Cersei must reallllly like her Maria Von Trapp mop-top because girlfriend has kept it going since her high sparrow “SHAME!” days. Apparently her brother doesn’t mind though, since they’re still bumping uglies on the reg. ALSO, anyone else noticed her totally putting off crazy Lady Gaga vibes? Her latest outfits have been very Gaga-esque and I aint mad about it.

These two fiiiiiinally hooked up and there was an IN-DEPTH conversation at our house about what Grey Worm was packing south of the border. Missandei of course is perfection and I love how he said that she was his only weakness. Omg they are too perf. 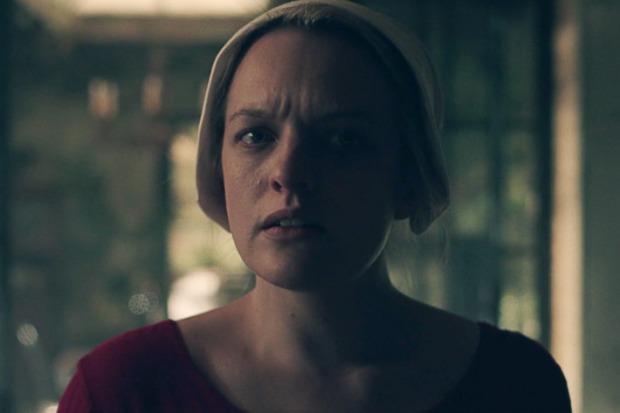 Prepare yourself if you know nothing about  this show, or the book it is based on. Because it is ALL KINDS OF CRAZY. I looooooove shows and books like this. They’re always my favorite. I love a good struggle and this actress just absolutely kills it. I mean, it’s up for like 834634 emmys and I can totally see why. 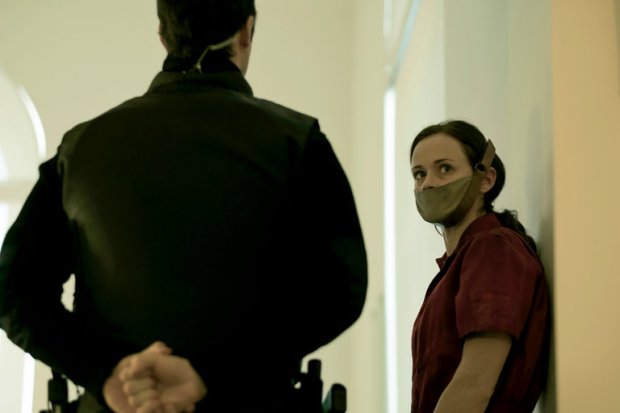 My beloved Rory Gilmore stars in the show too and she’s a lesbian and just SO not Rory Gilmore and the whole time I just want to give her a hug. Where is Lorelai when you need her!? 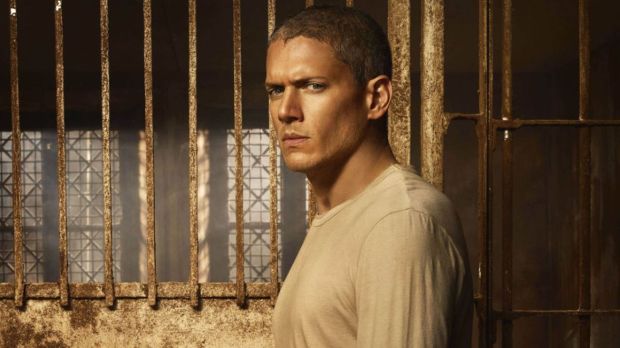 This show is an older one, but they just released a new season this year. David and I have gone through all but the final season and it is GOOD. I am halfway in love with Michael Scofield, the main character (above). Mostly because he is so calm and calculated and cool. 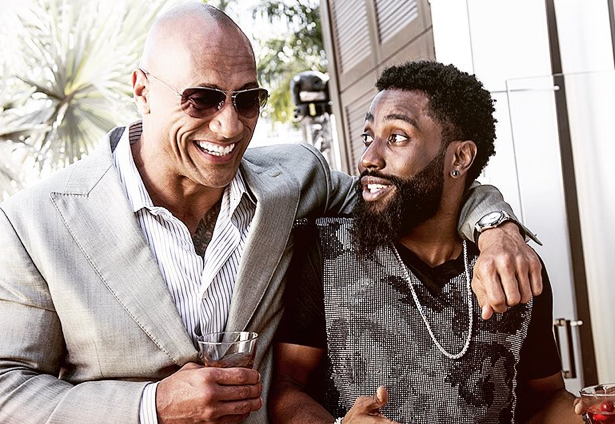 This is a total man show. Major Entourage vibes and I was obsessed with that show as well. David loves The Rock (it’s actually kindof sweet how much) so we always tune in on Sundays for this show on HBO. The sex scenes with The Rock are very awkward though, like you don’t wanna look at the screen. But they don’t show his dangle or anything so that’s good. 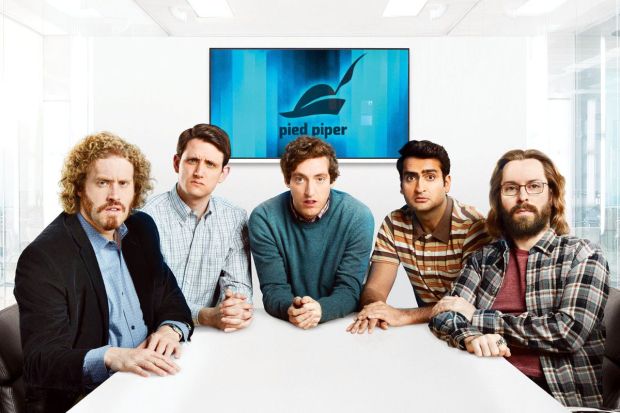 Not gonna lie, seasons 1 and 2 were BY FAR the best of this show, but I am still loyal. Dinesh and Gilfoyle’s relationship is easily my favorite thing to watch on the show as well as the comical genius of Zack Woods who plays Jared. I mean, he is Office alum so of course you know he’s going to be good. Also, T.J Miller is of course hilar but I hear he’s off the show now. I love this show SO freaking much.

What shows are YOU obsessed with?