First and foremost, I would like to point out that ZERO gross baby shower games were played at Megan’s shower and this was no fault of mine.

Ok. Now that that’s outta the way – let’s talk about this baby shower!

I have to give all the props in the world to Nan and Barbara for doing the bulk of the work for this shindig. You see, the night before the shower I was indisposed and therefore wasn’t as much of a help as I should have been the day of the shower. Thank God for G2 and some chips & salsa in the mornin’ amiright!?

Before the shenanigans the night prior, we somehow convinced Meg to let us make a paper mache mold of her belly and OMG you guys, it was hilar. First of all, she had to borrow a pair of Amy’s basketball shorts and that, in itself, was funny. I had the exciting job of smothering Vaseline all over the tum before we went in with the strips of fabric and it truly was a dream, realized for me.

And really, what can I say about the shower? It was blue. There was cake and punch. Megan got baby sh*t and we did NOT play the poopy diaper game. 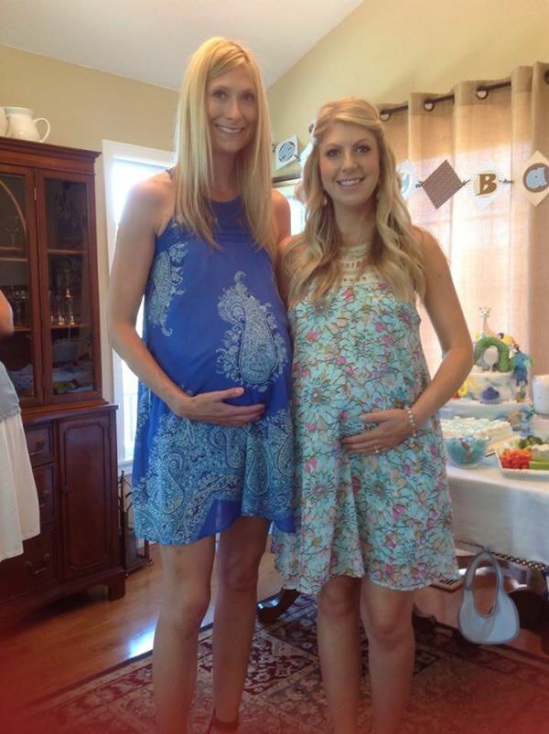 Had to try the belly on

I just still can’t believe that my sister is going to birth a baby. I mean, I felt him move around in her belly and it is just INSANE. I really can’t handle it. 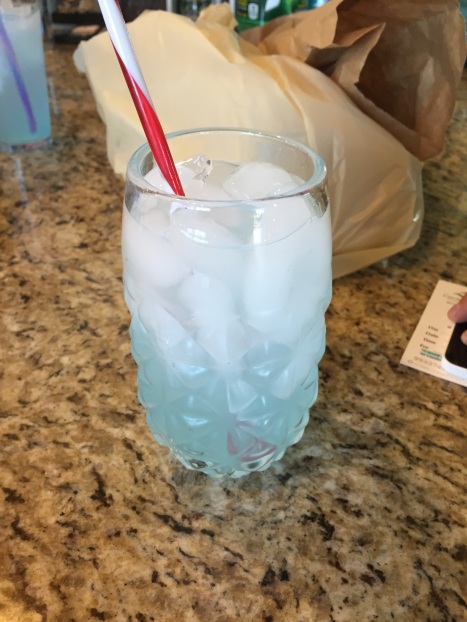 It was also an exciting weekend because I got to see Nan and Gare’s new digs. I am so excited for them to get into the new house and for my Dad to have an actual recording studio. I plan to drop my first album this time next year, so look out for that.