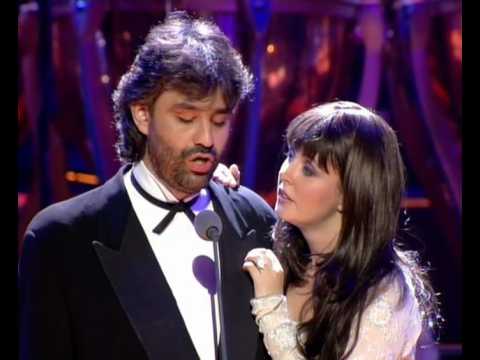 As I sit down in front of my tiny laptop to write this, my shoulders are extra hunched, my fingers are hovering rigidly above the keyboard. I am staring pointedly at the blinking cursor with a furrowed brow and pursed lips. How do I begin to explain in writing, a change that I can barely form words for?

We are moving to Portland.

And it happened so. darn. fast.

In a nutshell, Bryan was offered a promotion (that we could not ignore) but the job was in Portland. Since we just bought a lovely new house, like yesterday, of course our first reactions were hesitant. How could we fathom moving out of a house we were just settling into? That we loved. That we still owed lots of money on. 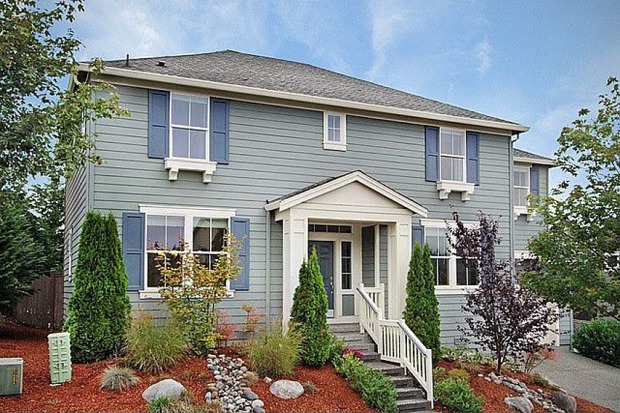 But really, the house was the only thing holding us back. Well, that, our awesome friends who we will miss, family and the SEAHAWKS. But anyway.

I won’t get into all the details of how leaving Seattle is alright with us. It’s an amazing place and one that we would love to return to, one day.  But other than the house, a structure in which we have resided in for the past five months, there is nothing tying us here.

So off we go into the great unknown! Residents of OREGON, we shall be. And I feel like I need to address the elephants in the room straight away.

Hahahaaaa. But seriously, while we are pumped for things like Voodoo Donuts, Co-op summer salads and all the other things that make Portland such an awesome, albeit weird place, we are wary of becoming obsessed with spelt flour, the Trailblazers and growing beards. You get it. 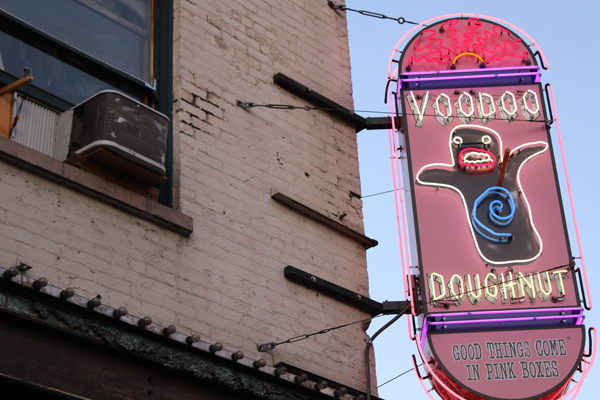 Any Portland peeps out there who share a love for makeup, little dogs and going on fabulous glamping trips?

4 thoughts on “Time to Say Goodbye”

Custom skincare prescribed just for me, without a trip to a dermatologist? It’s a dream! 💛These were sent complimentary via @influenster 🖤 Check out my full review of @agencyskincare on my blog 💛 Link in profile