This post is titled “grab bag” since it will feature a myriad of different topics and recent events. However, it also happens to be one of my grandmother’s favorite things, the grab bag.

This post is dedicated to my beloved Grandma Dorothy who turned 92 yesterday. 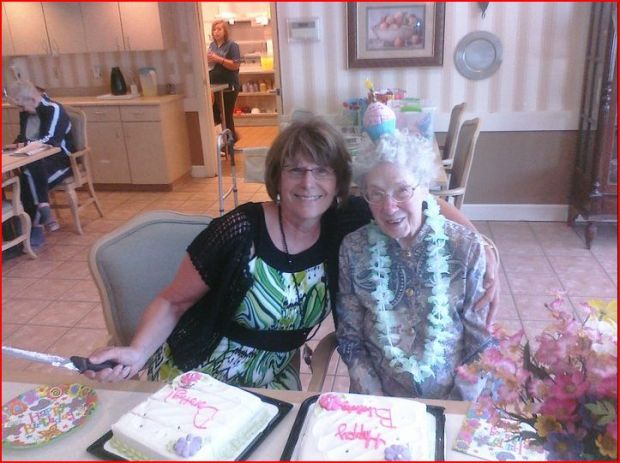 In other news, I have discovered a new baking mix which I adore. Enter, No Pudge Brownie Mix.

Bryan and I Netflixed “Chocolat” and I decided that we needed brownies to commemorate the movie and this mix did not disappoint. I tried to get a picture of the ingredient list to wow you all with how healthy this stuff is, but my GD point and shoot belongs on the failblog.

To accompany our brownie-licious dessert, Bryan concocted his mouth-watering bruschetta for dinner. He made a few modifications this time, using ingredients we had on hand, such as… 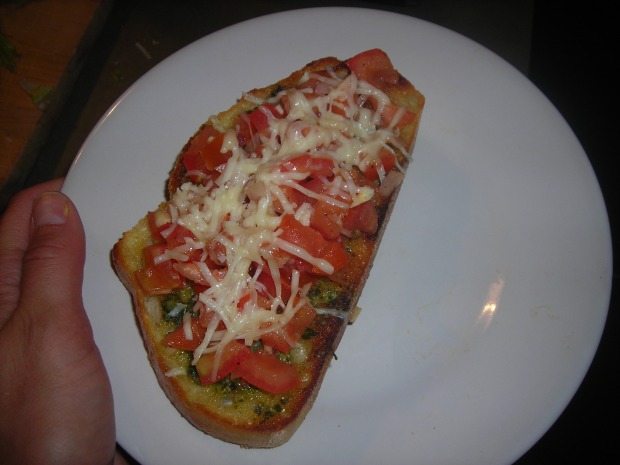 Heavenly. Crunchy. Flavorful. Great texture. Do I belong on the Food Network, or what?!

We also opened 2 bottles of wine…

Which led to some…ahem, shenanigans on my part. Don’t ask. 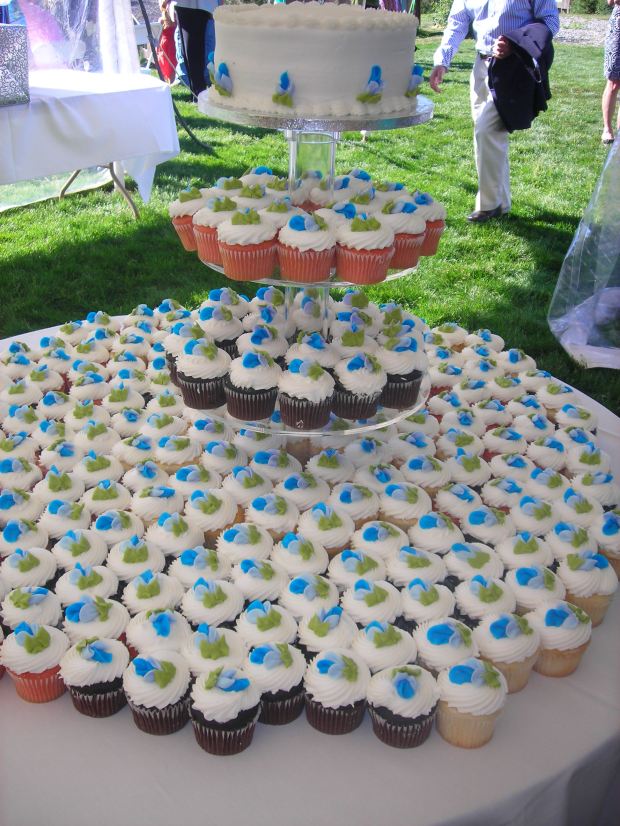 And of course, wine.

Shenanigans made another appearance post-wedding again. What is up with our shenanigans these days?

Lastly, but certainly not least was the chicken fry. This annual event is put on by the Wilson Fire Dept.to raise funds. They fry chicken in garbage cans.

Firemen at their best

Since Bryan and Jeremy were climbin the Petzl Ridge of the Grand Teton, I tagged along with Matt and Holly but sadly, did not eat any chicken because the line was cray-cray long. Instead, I partook in the baked goods section and procured myself a peanut butter and jelly bar with a Diet Coke. Sassy.

Holly and I really scamped it up and had a great time.

While other people stock-piled their chicken. Exhibit A:

Maybe because we don’t have a KFC? Maybe because of it’s crispy, salty exterior. Or maybe, they were fixin to make an epic meal, like this: